What is Signal App?

Signal is a cross-platform encrypted messaging service developed by the Signal Foundation and Signal Messenger. It can use to send single and group messages ; files, voice notes, images and videos as well as video calls using internet.

Signal climbs to top of the free apps category on the App Store nowadays. The WhatsApp’s latest privacy policy of sharing data with Facebook are the major reason for Signal’s jump into top position. In their tweet, the app claimed that it has become the Number One downloaded app in the free apps category in the App Store. Not only India, many other countries, including Germany, France, Austria, Finland, Hong Kong etc. downloaded Signal App more in number. Along with this, Business Magnate Musk’s tweet “Use Signal” to his 41.5 million followers also made users rethink about those apps.

How ‘Signal’ is different from ‘Whatsapp’?

WhatsApp gives us almost all feature we might need. WhatsApp uses the E2E protocol, ie one of the best protocols for implementing end-to-end encryption messaging platforms. However, WhatsApp does not encrypt backups and the metadata which is used to carry communication between two. This is one of the major drawbacks of WhatsApp’s security model.

The signal is by far the best when we considered secure. Signal uses the open-source Signal Protocol to implement end-to-end encryption. Like WhatsApp, the E2E encryption, which covers all forms of communication on Signal. The signal goes one step advanced than other apps and encrypts our metadata too. To protect user privacy, Signal devised a new way of communicating ie, in between the sender and the recipient, which ensure ultimate privacy.

As a conclusion, in terms of security and privacy protection, Signal stands top and mark above WhatsApp and makes the most secure messaging app today. 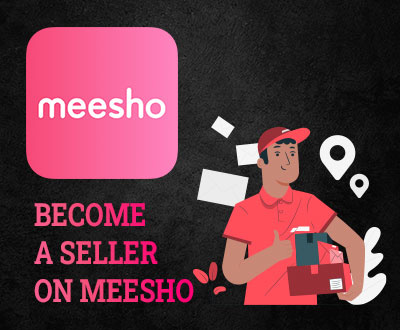 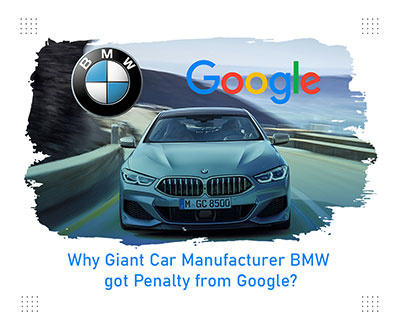 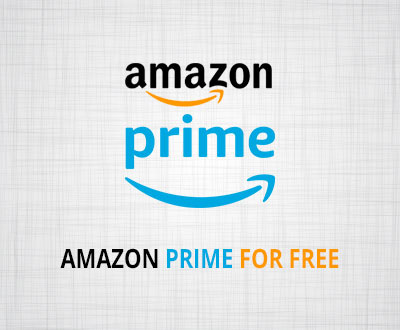 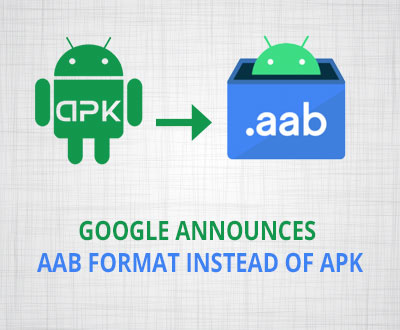 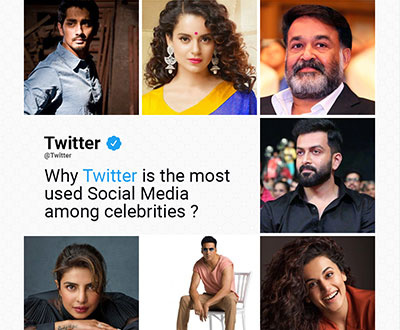 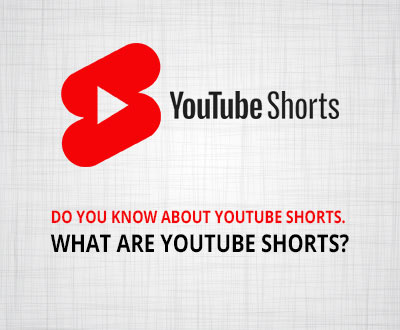 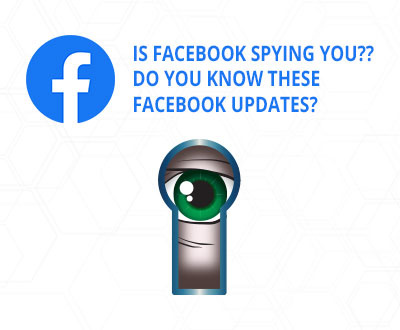